Kick off Oktoberfest week with Bailey’s Run Famous Bingo Night! Wear your drindl & lederhosen to join in the fun. 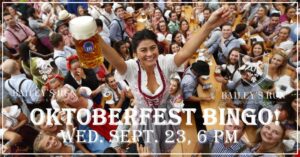 Born in a small town on the east coast of Florida, Derek grew up next to an alligator farm just a few miles from NASA and Cocoa Beach’s world class surf. As a kid he was heavily into sports and fishing. In 1980 he bought his first album, AC/DC’s Back in Black. He recalls that he could only play it after school while his mother worked and he played it until the needle broke. As he got older, his tastes changed and musical influences grew, from classic rock bands like Aerosmith to Hank Jr. to Jimmy Buffett to Run DMC. Now with a renewed enthusiasm for his country roots, he plays a variety of genres and regularly performs for small and large venues throughout the midwest. 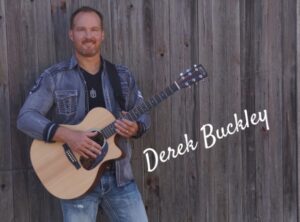 The Artesians are an acoustic and electric duo, with Dr. Travis T. Tone on guitars, vocals & harmonica, and Jeb on basses & vocals. Their motto: Rock on! 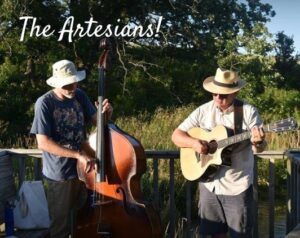 The Yard Dogs are a rock and roll cover band that plays music from the 50’s to today’s hits. Our sets include songs everyone knows with a few great “b-side” tracks mixed in to make things interesting. 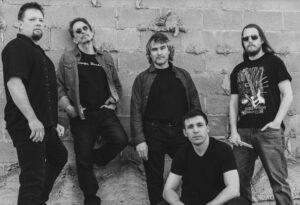